Our new production of Semele - “Handel’s sexiest opera” - hit the concert stage with its opening show at the Philharmonie de Paris.

The Monteverdi Choir, English Baroque Soloists and John Eliot Gardiner were joined by a cast of young and glamorous soloists in a concert-staging of Handel’s musical drama, directed by Thomas Guthrie. Arias and choruses throughout were met with rapturous applause by a generous Parisian audience, who responded with an ecstatic ovation as the show ended.

“Under very elaborate lighting, the artists really acted, moving from one end of the stage to the other, and embodying their characters as they would on a theatre stage … the effectiveness of this well-prepared concert version was brilliantly demonstrated.”

“The Monteverdi Choir was on dazzling form and captivated with its ability to make sense of every word, every syllable”
Laurent Bury - Forum Opera

The tour continues in Barcelona with a performance at the Palau de la Música on 24 April, before coming to London’s Alexandra Palace Theatre on 2 May (book tickets here). A concert at Milan’s famous Teatro alla Scala follows, with the tour finishing in Rome at the Sala Santa Cecilia. For more info, click here 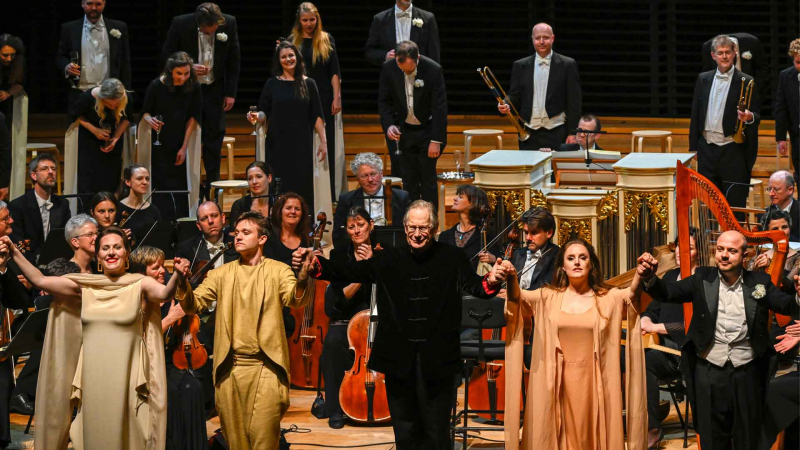 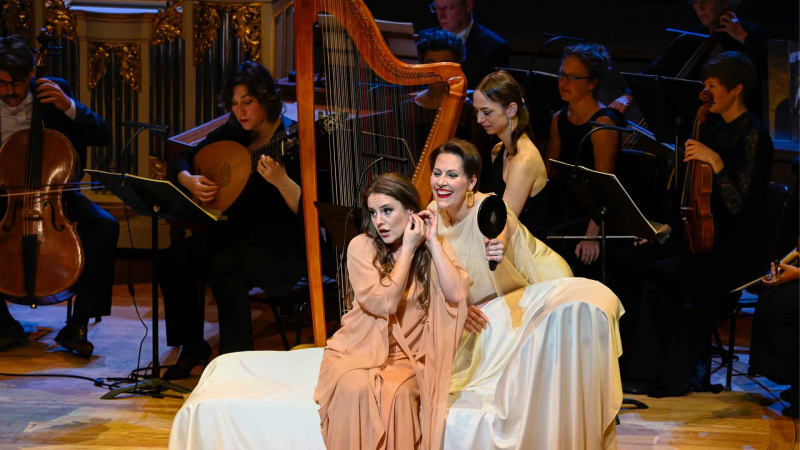 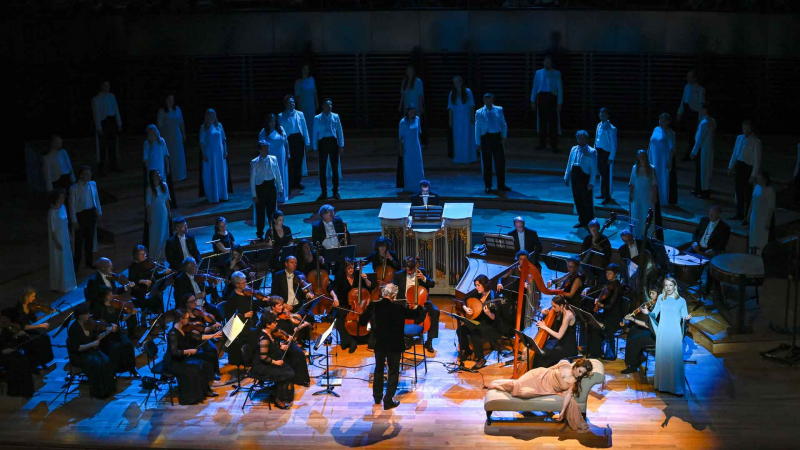 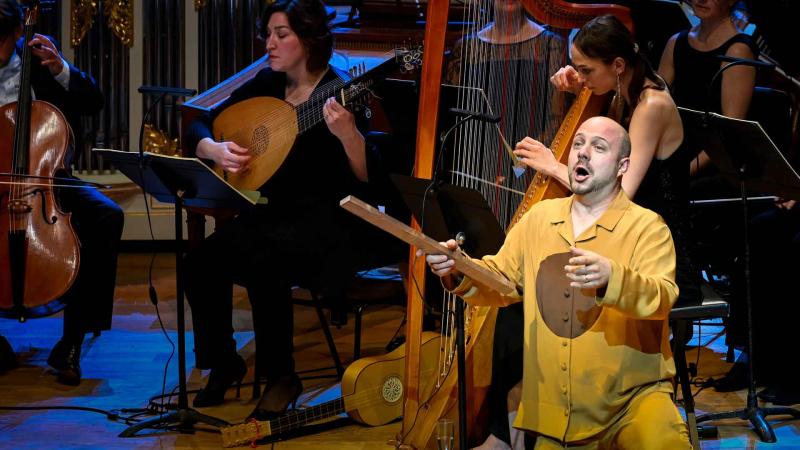 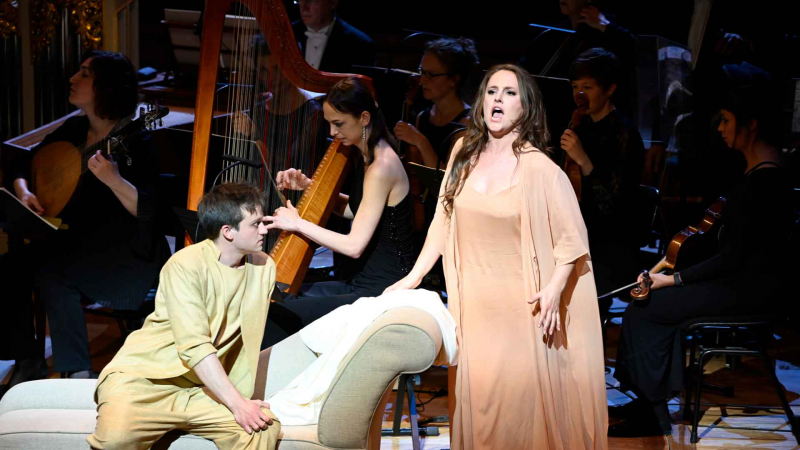