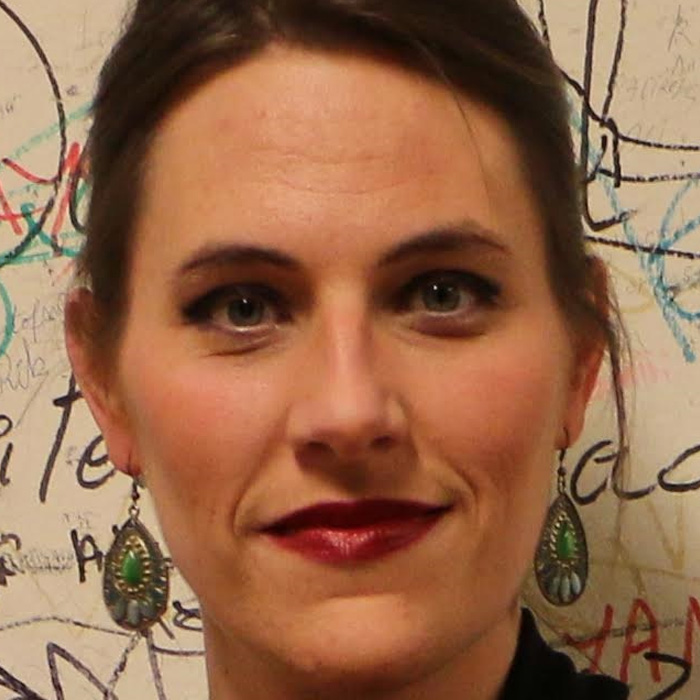 Lucile Richardot started singing at 11 in a children’s choir in the East of France, she worked first as a journalist until she was 27.

She specialises in early music and contemporary repertoire both on stage and in concerts, performing with Les Solistes XXI (conductor Rachid Safir), Ensemble Correspondances (Sébastien Daucé), Pygmalion (Raphaël Pichon) and Le Poème Harmonique (Vincent Dumestre). In 2012 with Les Arts Florissants she sang the complete Madrigals Books of Monteverdi in performances conducted by Paul Agnew, who later invited her to perform Bach’s St John’s Passion with the Liverpool Philharmonic Orchestra.

In 2009, she premiered the role of the first Aunt in the Philippe Boesmans’ opera, Yvonne, Princesse de Bourgogne, held in Paris Opéra Garnier and the Theater an der Wien. At the end of 2014, she was invited by Ensemble Intercomporain to perform Omaggio a Kurtag by Luigi Nono, at the Festival d’Automne in Paris.

More recently she toured Europe and the US with Monteverdi Choir & Orchestras led by John Eliot Gardiner for celebrated performances of Monteverdi’s opera trilogy. She also took the role of Lisea in Vivaldi’s Arsilda performed in the Czech Republic and Europe with Collegium 1704 (Vaclav Luks). Alongside these projects, Lucile also recorded her first solo album with Ensemble Correspondances, Perpetual Night, a collection of 17th century English consort songs.

2018 saw her taking the role of Goffredo in Handel’s Rinaldo with Bertrand Cuiller’s Caravansérail, and her début at Aix-en-Provence Festival as the Sorceress and Spirit in Purcell’s Dido and Aeneas.