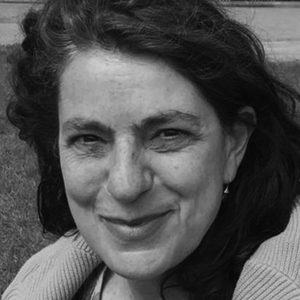 Rosa trained at conservatoires and universities in Italy and in the UK. Her qualifications include an Honours Degree in Literature and Philosophy (Perugia), a Masters in Economics (Bologna) and a Doctorate in Musicology (Oxford). She took up her position with the Monteverdi Choir and Orchestras in April 2015, having previously held a range of roles in various countries and diverse institutions, including the Arts Council of Northern Ireland, Wexford Festival Opera, Opera Theatre Company in Dublin, Oxford University, English National Opera, the Royal Opera House and the Teatro Comunale in Bologna. Besides music and her wonderful colleagues, Rosa loves cinema, cooking, walking, sailing, cats and her four children. 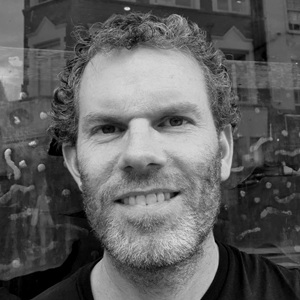 Martin has over 20 years’ experience in arts finance and administration. He joined the Monteverdi team in November 2015 having previously been Finance Manager at London’s Royal Court Theatre and having held positions in several West End theatres. Prior to moving into the arts Martin spent 6 years in investment management. He has professional qualifications in both accountancy and investment management and between 2012 and 2018 Martin was a trustee of Spread the Word, an Arts Council England NPO organisation that operates throughout London as a writer development agency across all writing genres. 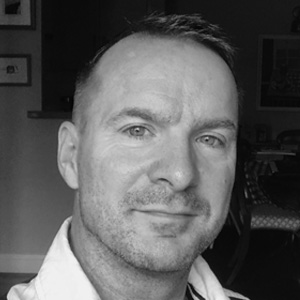 Matthew has over 25 years’ experience of working in the arts. He studied music at Bristol University and before coming to work for the Monteverdi had spent 10 years as Head of Planning for Welsh National Opera. Prior to this, Matthew has worked for a variety of organisations including BMG Classics (RCA Red Seal), Glyndebourne Festival and Touring Opera and Garsington Opera. 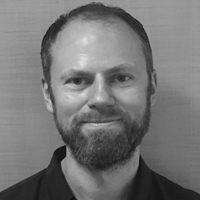 James grew up in Paris and read Music at Cambridge University. After a spell in the music library at Glyndebourne he was musical assistant to conductor Emmanuelle Haïm in France. When not with Monteverdi, James now works as a freelance musicologist, vocal coach and musical director. He is currently joint artistic director of the baroque collective Solomon’s Knot, with whom he has taken different productions to the Aldeburgh Festival. Within the Monteverdi team James takes care of the music library, and organises casting for certain projects. 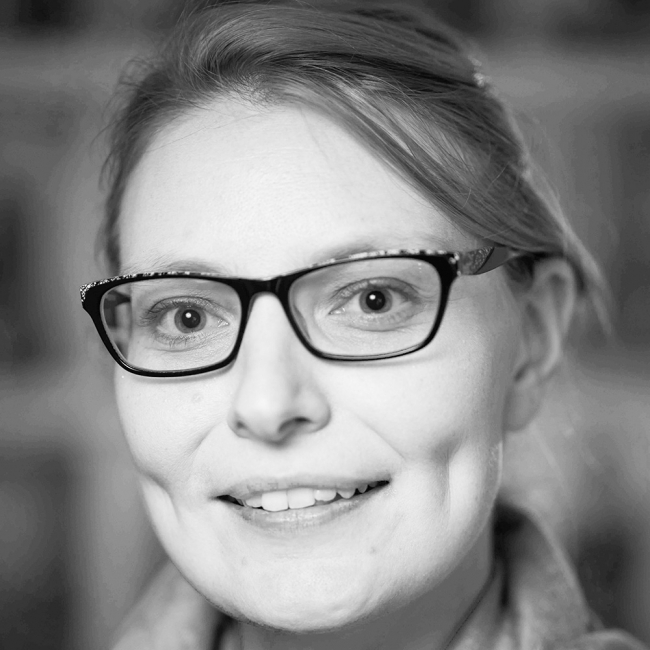 Emily joined the Monteverdi team in June 2016. Having grown up in Yorkshire, Emily read Classics at King’s College London before working for the Britten-Pears Programme and Aldeburgh Residencies scheme in Suffolk for three years. She returned to London to work for artist management agency HarrisonParrott managing, among others, Vladimir Ashkenazy, Alison Balsom and Hélène Grimaud. Wanting a further challenge Emily transitioned within the company to the world of international orchestral touring, travelling not only to Europe but also more widely including China, Japan, Indonesia, Qatar. 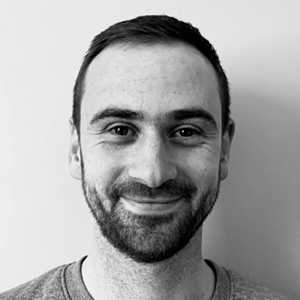 Andrew grew up in Oxford before studying music at the University of Manchester. After six years in orchestral management roles at the London Symphony Orchestra and London Mozart Players, Andrew joined the Monteverdi Choir and Orchestras in March 2020. When not on tour, Andrew finds pleasure in running, brewing beer and playing keyboard in a wedding band.

Bryony joins the Monteverdi Team after a long career at The Duke of Edinburgh’s International Award Foundation, as Head of Philanthropy. She is originally from Yorkshire and studied History at the University of Warwick and has always wanted to follow her passion and work in classical music. She is a keen amateur violinist and pianist and has played with the Kensington Symphony Orchestra and more recently the Guildford Symphony Orchestra. In her free time she loves hiking and enjoys dragging her children up mountains in the Lake District. 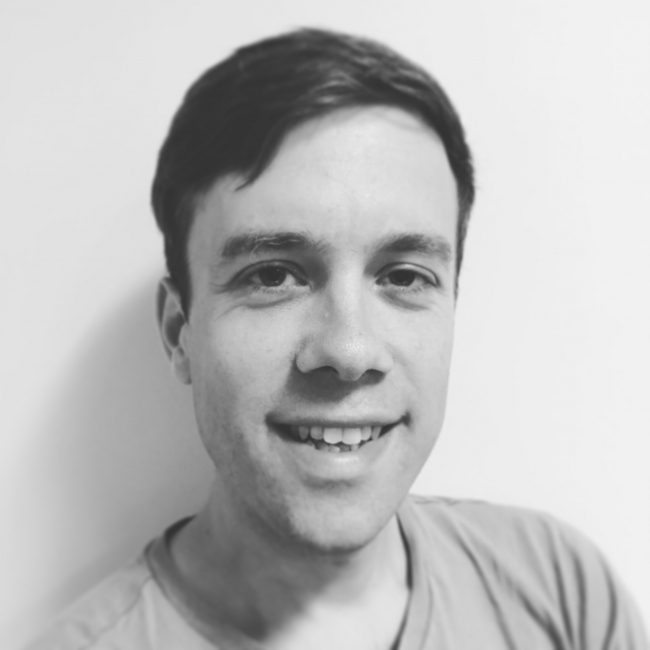 Born in Yorkshire and raised in Surrey, Tom gained a BA in Music and MA in Music Composition from Durham University. Tom has now worked in the arts for over a decade: initially in secondary education and as a freelance arranger and orchestrator, before moving into orchestral administration with the RPO. Tom joined the Monteverdi team in August 2017 and, alongside a development and fundraising role, also manages MCO’s Apprentices Programme and the personnel of the Monteverdi Choir. Outside office hours, he can often be found either racing across the country on his bike, or indulging his love of cats and other animals. 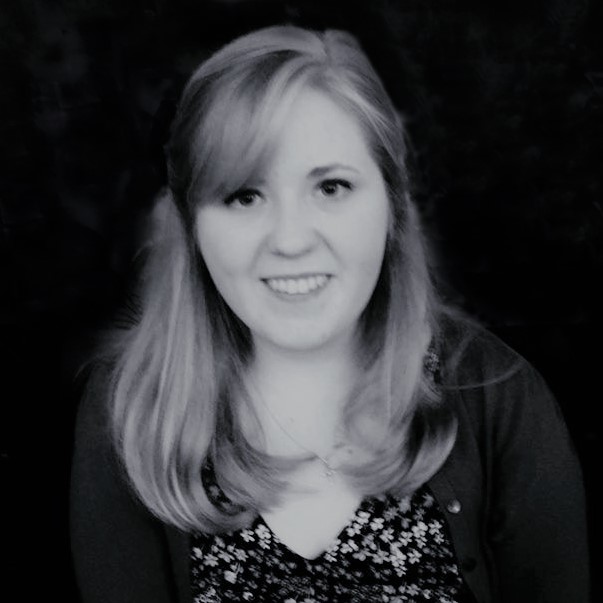 Hannah joins the Monteverdi Team after working in Alumni Relations and Development at Cambridge University and Durham University since 2016. She grew up in Bath and studied French and Classics at Durham University. At Monteverdi Choir & Orchestras, she takes care of all Marketing and Communications. Hannah is passionate about classical music and is an amateur choral singer, pianist and violinist. She currently performs with St Catharine’s chapel choir and Cambridge Graduate Orchestra. Aside music, Hannah enjoys running, painting and long coastal walks with her dog. 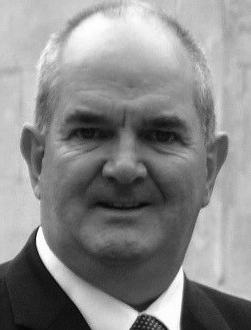 Philip Turbett studied Bassoon and Clarinet at Trinity College of Music. He works regularly with the Orchestra of the Age of Enlightenment, English Baroque Soloists, Orchestre Révolutionnaire et Romantique, Academy of Ancient Music and English Touring Opera. He has worked with many other leading orchestras including the London Philharmonic and the Philharmonia. Philip has worked with a range of distinguished conductors including Sir Simon Rattle, Sir Charles Mackerras, Sir Roger Norrington, Sir Andrew Davis, Sir John Eliot Gardiner, Sir Mark Elder, Frans Bruggen and Vladimir Jurowski. 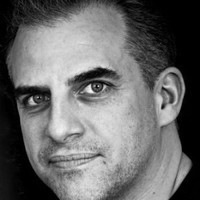 Matt studied at the Guildhall School of Music and Drama. He started his career at Hampstead Theatre, North London as ASM, DSM and finally Stage Manager. Opera work includes Scottish Opera and Diva Opera (an internationally renowned chamber opera company) where he toured Europe, the US, Middle East, Africa and Asia. He spent many years as Studio Manager on several BBC dramas with casts including Judi Dench, Ian McKellan and Ralph Feinnes as well as on music videos for artists including Coldplay and Madonna. He was also Tour Manager for Tim Minchin’s national ‘Are You Ready For This?’ tour. Matt regularly stage manages large scale business conferences in Europe and the US each year as well as looking after artists including Billy Joel, Foo Fighters, Hugh Jackman, Tom Jones and Diana Ross for private parties/events.

He joined MCO as Production Manager for the Monteverdi 450 tour in 2017 and worked on the Verdi Requiem and Berlioz concerts in 2018.