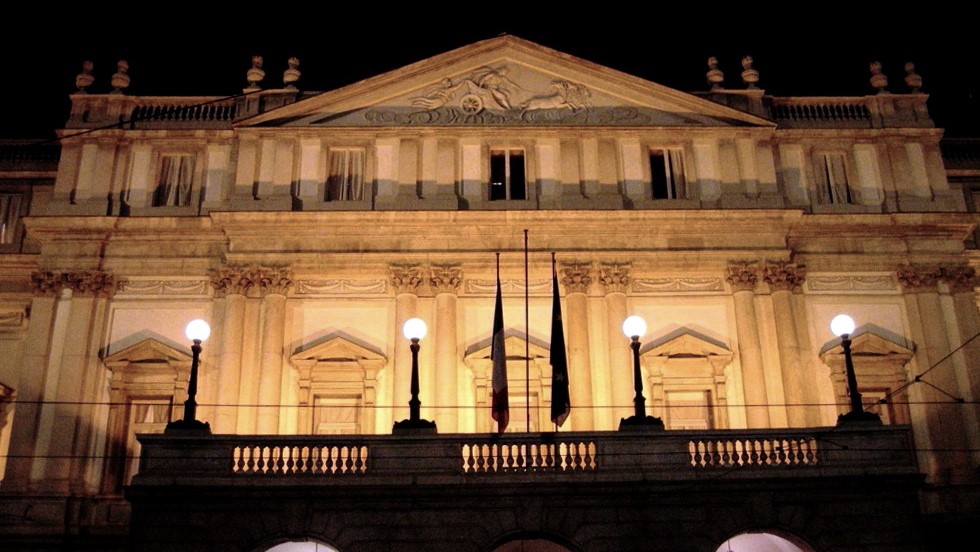 Bach conjures the joy of Christmas like no other composer in the opening chorus of his Christmas Oratorio: ‘Jauchzet, frohlocket!’ This collection of six cantatas, written for the festivities in Leipzig which started on Christmas Day 1734 and stretched into the first week of 1735, recount in sequence the Coming of Christ, the Nativity, the visit of the Shepherds, the adoration, the circumcision, and the visit of the Wise Men.

Bach’s dazzlingly intentive music recycles movements he had previously composed, mostly for secular cantatas, to bring to life both the Gospel narrative as well as humans’ personal response to it. Interspersed throughout the work are some of the most beautifully composed chorales Bach ever wrote.

John Eliot Gardiner, the English Baroque Soloists and the Monteverdi Choir provide a chance to hear the complete work, which Bach clearly conceived as a coherent whole, in performances which ally the ensembles’ deep understanding of Bach’s music with the brilliance of a team of outstanding young soloists.