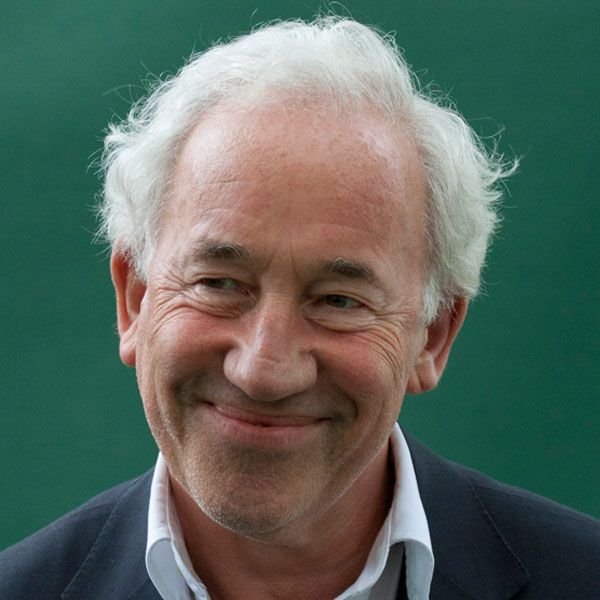 Simon Callow is an actor, author and director. He studied at Queen’s University, Belfast, and then trained as an actor at the Drama Centre in London. He joined the National Theatre in 1979, where he created the role of Mozart in Peter Shaffer’s Amadeus.

His many one-man shows include The Mystery of Charles Dickens, Being Shakespeare, A Christmas Carol, Inside Wagner’s Head, Juvenalia, The Man Jesus and Tuesday at Tesco’s. He has appeared in many films including A Room with a View, Four Weddings and a Funeral, Shakespeare in Love, Phantom of the Opera, The Man Who Invented Christmas and Victoria & Abdul. He directed Shirley Valentine in the West End and on Broadway, Single Spies at the NT and Carmen Jones at the Old Vic, as well as the film of The Ballad of the Sad Café.

He has written biographies of Oscar Wilde, Charles Laughton and Charles Dickens, and three autobiographical books: Being An Actor, Love Is Where It Falls, and My Life in Pieces. The third volume of his massive Orson Welles biography, One Man Band, appeared in 2016; Being Wagner: The Triumph of the Will, a short biography of Wagner, was published last year. Music is his great passion, and he has made many appearances with the London Philharmonic Orchestra, the London Symphony Orchestra and the London Mozart Players.