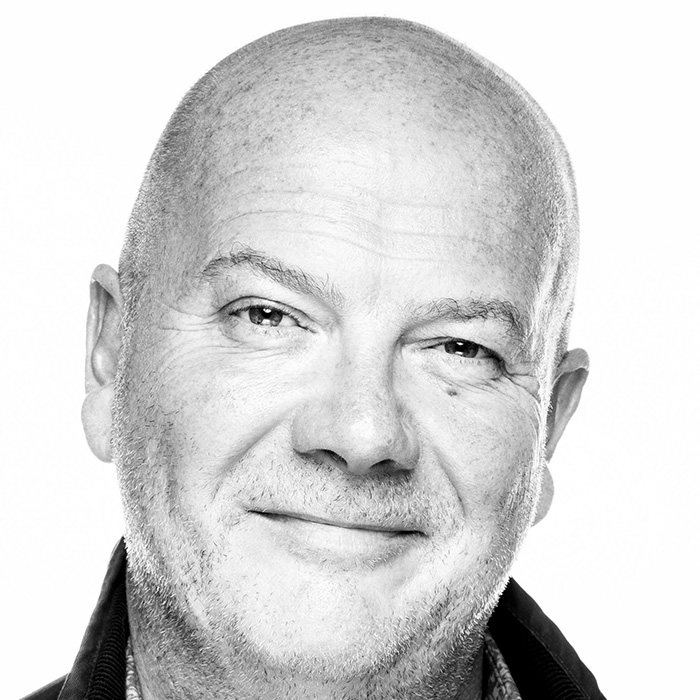 Robert Burt was born in London and studied at the Guildhall School of Music and Drama. Since graduating his career has taken him to opera houses and concert halls around the world. He is most associated with the role of Iro in Monteverdi’s Il Ritorno d’Ulisse in Patria which he has sung for Chicago Opera Theater‚ Opera North‚ Deutsche Oper am Rhein‚ Geneva Opera‚ Teatro Real de Madrid and the Aix-en-Provence Festival with whom he has toured Europe‚ filmed the role for DVD and given performances at B.A.M. in New York in Adrian Noble’s production‚ conducted by William Christie. Christie has also conducted him in Cesti’s Il Tito (Opera National du Rhin) and Purcell’s The Fairy Queen (Glyndebourne Festival).

Other operatic roles include Monostatos Magic Flute for Opera 80 and 1st Armed Man in Parma‚ Ferrara and the QEH with John Eliot Gardiner; Tanzmeister/Scaramuccio Ariadne auf Naxos for ETO and at Broomhill in Jonathan Miller’s production; Goro Madama Butterfly with both the RLPO and Mid-Wales Opera. With MWO he sang Dancairo Carmen and has also performed the role of Remendado at the Bermuda Festival. On several occasions he has portrayed women‚ three of which were in works by Cavalli; Flerida in L’Erismena for Opera Theatre Company‚ Ireland‚ Atrea Pompeo Magno at the Varazdin Baroque Festival in Croatia and‚ most recently‚ Delfa Giasone at the Iford Festival with the Early Opera Company. As well as these‚ he portrayed Bragherona in Gassmann’s L’Opera Seria for the Nationale Reisopera to whom he returned to sing Bob Boles in Peter Grimes‚ Kevin in the world premiere of Snow White and The Queen of England in another world premiere of Hôtel de Pékin by Willem Jeths.

In recent years Robert has found himself in demand as an actor. Having been a member of Trevor Nunn’s National Theatre Ensemble in 1999/2000 on Candide‚ Troilus & Cressida‚ Money‚ Summerfolk and completing three Winter seasons at the RSC playing the role of Father Christmas in their adaptation of The Lion‚ The Witch And The Wardrobe he returned to Stratford in 2007 for the Complete Works Festival in Merry Wives‚ The Musical as The Host of the Garter Inn‚ understudying Simon Callow as Falstaff.

A film of the Glyndebourne performances of Jonathan Kent’s The Fairy Queen was released on DVD with a cinema distribution in 2010.