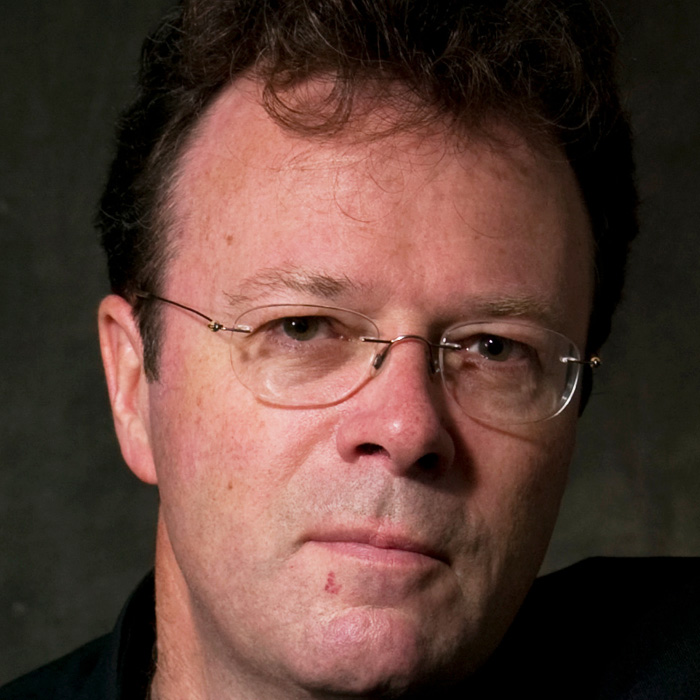 Peter Harvey arrived at Magdalen College, Oxford to study French and German, and though he soon afterwards changed course to music, his love of languages has always remained at the heart of his singing. He went on to study at the Guildhall School of Music, where he won prizes in a number of international singing competitions.

He has made well over a hundred recordings in repertoire spanning eight centuries, with an emphasis on music from the High Baroque.

He works regularly with the English Baroque Soloists and Monteverdi Choir, directed by John Eliot Gardiner, Gabrieli Consort and Paul McCreesh, King’s Consort, Netherlands Bach Society, Purcell Quartet and London Baroque, as well as appearaning with The Sixteen and Harry Christophers, Orchestra of the Age of Enlightenment, BBC National Orchestra of Wales and BBC Symphony. A fluent French speaker, he works and records with La Chapelle Royale/Collegium Vocale Ghent and Philippe Herreweghe, Les Talens Lyriques and Christophe Rousset and Le Concert Spirituel and Hervé Niquet. His long association with Michel Corboz, has taken him throughout France, Switzerland and Japan. Other conductors he has worked with include Ivan Fischer, Gustav Leonhardt, Colin Davis, Kent Nagano, Herbert Blomstedt, Masaaki Suzuki, Ton Koopman and Bernard Haitink (with the Boston Symphony Orchestra).

He founded and directs the Magdalena Consort, which focuses on the vocal music of J.S. Bach and they have given performances in Spain, Germany and the UK.