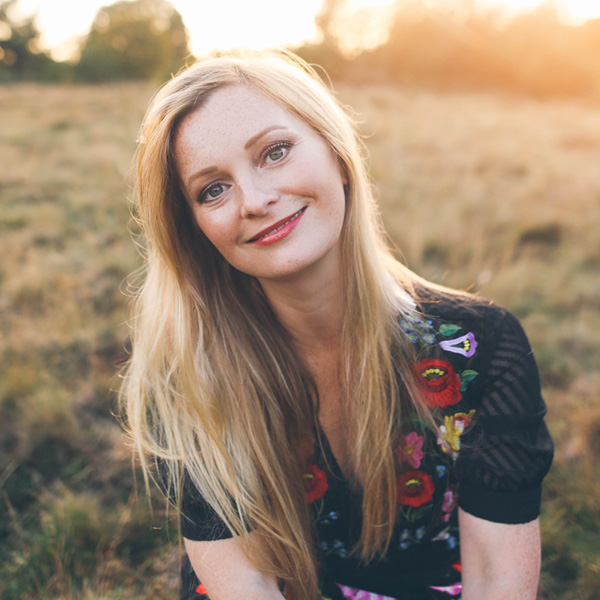 Born in Staffordshire, Lucy Crowe studied at the Royal Academy of Music in London, where she is now a Fellow.

With repertoire ranging from Purcell, Handel and Mozart to Donizetti’s Adina, Verdi’s Gilda and Janacek’s Vixen, she has sung with opera companies throughout the world, including the Royal Opera House, Covent Garden, the Glyndebourne Festival, English National Opera, the Teatro Real Madrid, the Deutsche Oper Berlin, the Bavarian State Opera, Munich, and the Metropolitan Opera, New York. Recent opera highlights include her debut at Dutch National Opera in the title role of Rodelinda and a return to the Royal Opera House, Covent Garden for Poppea in Agrippina. Highlights this season include Susanna in Le Nozze di Figaro at the Metropolitan Opera and Pamina in Die Zauberflöte at Liceu Barcelona.

In concert, she has performed with many of the world’s finest conductors and orchestras including City of Birmingham Symphony Orchestra/Haïm, Oramo and Nelsons, the Berlin Philharmonic/Harding, Haïm and Nelsons, Vienna Philharmonic/Nelsons, Orchestra of the Age of Enlightenment/Egarr, Scottish Chamber Orchestra/Nézet-Séguin, the English Baroque Soloists and Orchestre Révolutionnaire et Romantique/Gardiner, the Orchestra dell’Accademia Nazionale di Santa Cecilia/Pappano and the London Symphony Orchestra/Rattle. Highlights in concert this season include Beethoven’s Missa solemnis with Bayerischer Rundfunk, US and European tours of Handel’s Alcina and Serse, both with The English Concert, Macmillan’s Christmas Oratorio with the London Philharmonic Orchestra, Mahler’s Symphony No. 4 with the London Symphony Orchestra and Schumann’s Das Paradies und die Peri with the Staatskapelle Berlin.

A committed recitalist she has appeared at the Amsterdam Concertgebouw, New York’s Carnegie Hall, and the Aldeburgh, Edinburgh, Mostly Mozart and Salzburg Festivals, and is a regular guest at the BBC Proms and Wigmore Hall.

Her recordings include Mendelssohn’s Lobgesang with the LSO/ Gardiner; Handel’s Il Pastor Fido and Handel & Vivaldi with La Nuova Musica/David Bates for Harmonia Mundi; Lutoslawski with the BBC Symphony Orchestra/Gardner, Handel’s Alceste with the Early Opera Company/Curnyn and Eccles’ The Judgement of Paris all for Chandos; a solo Handel disc ll Caro Sassone and Handel’s Rodelinda with the English Concert/ Bicket, and Handel’s Queens with London Early Opera for Hyperion. Her debut recital recording featuring Berg, Strauss, and Schoenberg songs was released by Linn Records in August 2021.