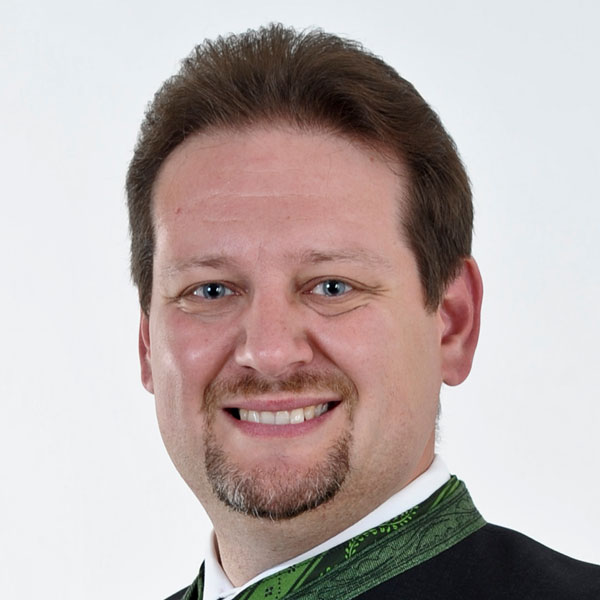 Lionel Lhote started his vocal education at l’Académie de Musique de La Bouverie-Frameries with his father. Subsequently he studied at Conservatoire Royal in Mons with Marcel Vanaud and Jacques Legrand and eventually graduated at Brussels’ Conservatoire Royal de Musique with a First Prize for Concert singing and the Superior Diploma of Lyric Art with “greatest distinction”.

Last season’s engagements (2017/2018) took Lionel Lhote to Toulon to sing Sharpless (Madama Butterfly), the ROH of Liège to interpret Escamillo in Carmen and again to Montecarlo, this time as Valentin and eventually as Directeur de la Troupe (role debut) in Pinocchio, the latest opera by the Belgian composer Philippe Boesmans, that was revived at the Opera House of Bordeaux.

Noteworthy are his debut as Don Carlo in Verdi’s Ernani and his appearances in Il Barbiere di Siviglia (title-role) both at ROH Liège, his absolute incomparable Dandini in La Cenerentola at the Opera House of Stuttgart and his debut at the Paris Opera House in Werther as Johann. Eventually he distinguished himself in the role of Somarone in two different productions of Berlioz’s Béatrice et Bénédict; one at La Monnaie, the other at the Glyndebourne Festival. Other opera engagements included Lescaut in Manon in Montecarlo, Valentin in Faust in Avignon and Zurga in Les Pêcheurs de perles at the fairy tale opera house of Muscat/Oman.