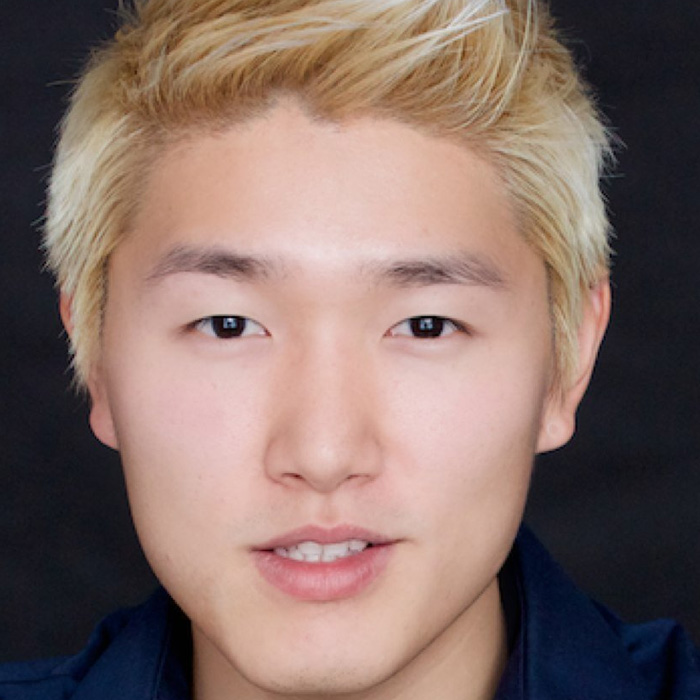 In just a few years Korean-American Kangmin Justin Kim has established himself as one of the most sought-after countertenors of his generation, having already collaborated with such prestigious conductors as Sir John Eliot Gardiner, Mark Minkowski, Andrea Marcon and Michael Hofstetter.

Engagements of the 2016/17 season and beyond include Nerone in L’incoronazione di Poppea and Speranza in L’Orfeo di Monteverdi at the Salzburg Festival, the Philharmonie of Paris, the Edinburgh Festival, the Luzern Festival, the Berliner Festspiele and at the New York Lincoln Center conducted by Sir John Eliot Gardiner, Cesare in Vivaldi’s Catone in Utica at the Oper Köln and Orfeo in Handel’s Parnasso in festa at the Concertgebouw Amsterdam conducted by Andrea Marcon, Carmina Burana with the Seoul Philharmonic Orchestra, Arsilda with the Collegium 1704 in Bratislava, Caen, Lille, Luxembourg, Versailles and Dijon, Speranza in L’Orfeo at Opéra de Dijon, Romeo in Zingarelli’s Giulietta e Romeo with Theater Heidelberg at the Rokokotheater of Schwetzingen and Giulio Cesare for his Glyndebourne debut conducted by William Christie.

In the 2015/16 season Mr. Kim added his third Mozart role to his repertoire, Cherubino in Mozart’s Le nozze di Figaro at Theater Heidelberg and made his debut as Sesto in Händel’s Giulio Cesare at the Handel Week Festival in Oak Park (USA); he sang the title role of Kalitzke’s newly written opera, Pym at Theater Heidelberg, Enea in the Händel/Vinci pasticcio Didone abbandonata at the Rokokotheater Schwetzingen with Theater Heidelberg and at the Handel Festival Halle, and gave a solo recital titled Gelosia, featuring music by Bononcini, Handel, Hasse, Mancini, and Porpora at the Rococo Theatre Schloss Schwetzingen.

During the 2014/15 season Kangmin Justin Kim made his Parisian debut and role debut as Prince Orlofsky in Strauss’ La Chauve-Souris (Die Fledermaus) at Opéra Comique under the musical direction of Marc Minkowski and Oreste in Offenbach’s La belle Hélène at Théâtre du Châtelet. He returned to Opéra National de Montpellier to portray Sesto in Mozart’s La clemenza di Tito, as well as concluding his tour of Cavalli’s Elena (role of Menelao) through Angers, Nantes, and Rennes, which had originated the previous season at Opéra National de Montpellier and Opéra de Lille conducted by Leonardo García Alarcón. Other engagements of the same season included Idamante in Mozart’s Idomeneo at Stadttheater Gießen under the baton of Michael Hofstetter, Händel’s Gloria in excelsis Deo at the Dartington Hall, Devon and his recital debut at the Holywell Music Room, Oxford.

Kangmin Justin Kim was born in South Korea and grew up in Chicago. He studied voice, opera, and musical theater at Northwestern University in Evanston and the Royal Academy of Music, London.For his interpretation of the title role of Pym he received nominations as “Best Singer” of the 2015/16 season for the German theatre award DER FAUST 2016 and from the magazine Opernwelt as “Singer of the year 2016”.