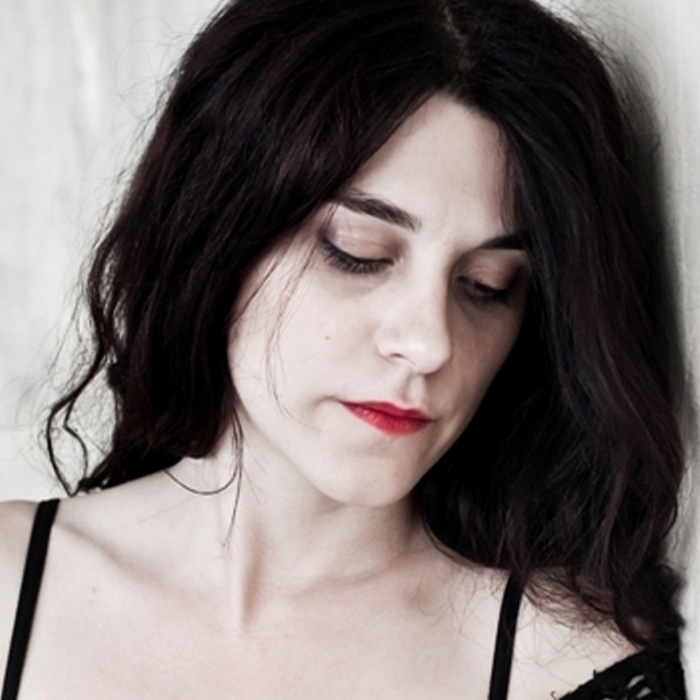 Born in Prague, as a child Hana Blažíková sung in childrens choir Radost Praha and played violin. Later she turned to solo singing. In 2002 she graduated from the Prague Conservatory in the class of Jiří Kotouč and later she undertook further study with Poppy Holden, Peter Kooij, Monika Mauch and Howard Crook.

In 2010 and 2013 she took part in a worldly highly praised tour of St Matthew Passion under the direction of Philippe Herreweghe and in 2011 she made her debut in Carnegie Hall with Masaaki Suzuki´s Bach Collegium Japan. She also sang a soprano part in St John Passion with Boston Symphony Orchestra during the Easter period of 2011. In November 2014 she participated in the stage production “Orfeo chaman” with L’Arpeggiata in Bogota. Hana appears on more than 30 CDs, including the well known series of Bach´s cantatas with Bach Collegium Japan. Hana also plays gothic and romanesque harp and presents concerts in which she accompanies herself on this instrument. She is also a member of Tiburtina Ensemble, which specializes in the Gregorian chant and early medieval polyphony.