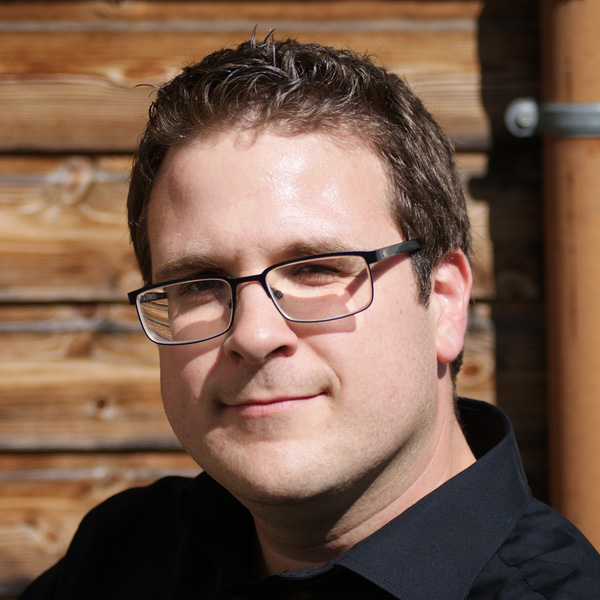 Welsh tenor and composer Gareth Treseder studied at the University of Bristol and Cardiff’s Royal Welsh College of Music and Drama. He has since been made an Honorary Associate of the RWCMD in recognition of his musical achievements.

Following his Apprenticeship in Sir John Eliot Gardiner’s Monteverdi Choir, Gareth has performed for HRH The Prince of Wales in Buckingham Palace as a consort soloist in Handel’s Dixit Dominus. He performed the role of “The Shepherd” in Stravinsky’s Oedipus Rex alongside the Berlin Philharmonic Orchestra in Berlin’s Philharmonie, following a performance with the London Symphony Orchestra at The Barbican and for the LSO’s CD release. He features as a soloist on the following Soli Deo Gloria recordings: “Love Is Come Again” (2019); “Monteverdi: Il Ritorno d’Ulisse in Patria” (2018); “Live At Milton Court: Handel Bach Scarlatti” (2014); “Bach Motets” (2013).

Gareth’s choral works, including a setting of Love described by Choir & Organ as “beautifully atmospheric and quietly lush (with) captivating integrity”, have been published by Boosey & Hawkes, Stainer & Bell and the RSCM. The John Bradburne Memorial Society commissioned him to set Bradburne’s Feast Of The Ascension, 1949, which featured as part of the poet’s Centenary Concert Celebration in September 2021. Upcoming premieres include A Christmas Suite for Trebles, Harp and Organ for London’s Temple Church Choir and Jesu, Joy Of Man’s Desiring for Sonoro’s Choral Inspirations 2 project.