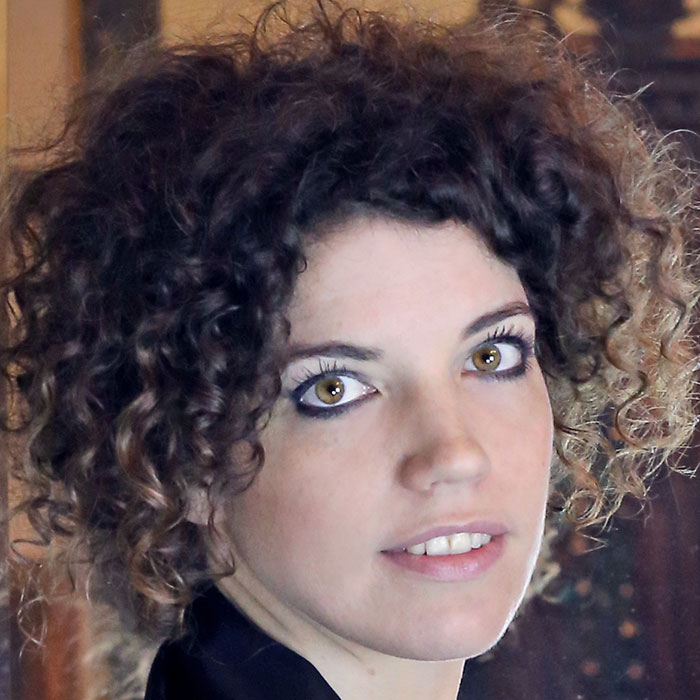 In 2013 she was awarded second place in the 67th edition of the European Community competition for young opera singers in Spoleto, where she performed in several concerts including one at the Festival dei due Mondi, taking the lead role in the contemporary opera Euridice by G.M. Scappucci directed by Marco Angius.

In 2017, Biliotti joined Sir John Eliot Gardiner and the Monteverdi Choir and Orchestras for their Monteverdi 450 tour, which saw the ensembles performing Monteverdi’s three surviving operas around the world. Biliotti sang the roles of Ericlea in Il ritorno d’Ulisse in patria and Venus in the Monteverdi trilogy, performing in the most prestigious European and American venues including at the Berlin Philarmonie, Teatro La Fenice in Venice, Philarmonie de Paris, Salzburg Festival, Luzern Festival and Lincoln Center. In 2018 and 2019 she continued her collaboration with the Monteverdi Choir and Orchestras singing from the Baroque to the Romantic repertoire.

Biliotti made her operatic debut in L’Italiana in Algeri in 2013 and performed in La Cenerentola in 2014 by Rossini at Teatro Nuovo in Turin. Recent highlights include a recital of Cantatas by Antonio Vivaldi and Benedetto Marcello (Tuscia Opera Festival); Maddalena in Giuseppe Verdi’s Rigoletto (Brescia); soloist in Vivaldi’s Dixit Dominus with the Soloists of Moscow and conductor Yuri Bashmet (Yaroslavl Festival) and the title role of Gluck’s Orfeo (Teatro Olimpico, Vincenza). She has also performed as a soloist in Bach’s St. Matthew Passion, Mozart’s Requiem and Handel’s Messiah.