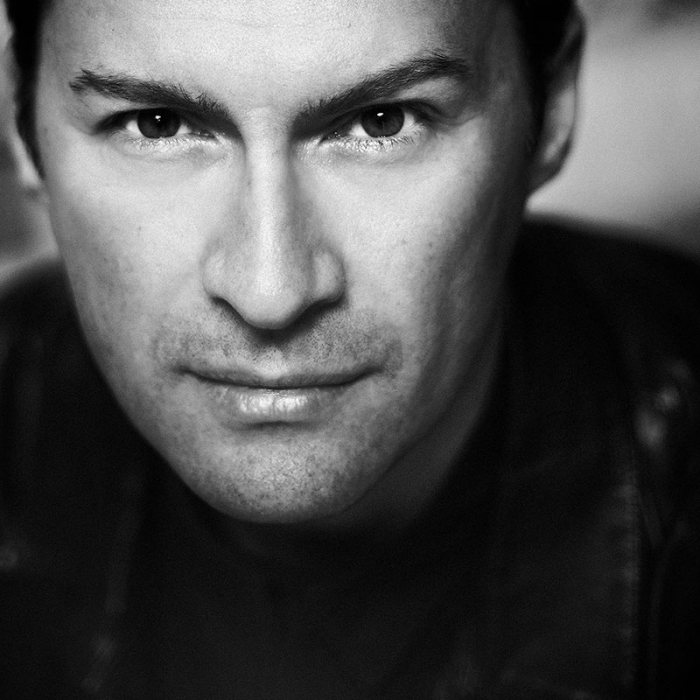 ​From 2001-3 he was a member of the Royal Opera House, Covent Garden Young Artists Programme, where he sang Alfredo La Traviata, Arminio in Verdi I Masnadieri, Marcellus and Laertes in Thomas Hamlet and Fenton Falstaff. Opera plans this season and beyond include Edgardo Lucia di Lammermoor for Semperoper Dresden; the title role in Werther for the Opéra Nationale de Lorraine, Nancy and then for Bergen National Opera; a return to Glyndebourne as Anatol in Barber Vanessa and Boris in Katya Kabanova for Hamburg Opera. Concert highlights include Szymanowski King Roger with Pappano for the Santa Cecilia Orchestra in Rome; Gounod Le Tribut de Zamora with the Munich Radio Orchestra (recorded for CD); Verdi Requiem on tour with the Monteverdi Choir and John Eliot Gardiner; Beethoven Ninth Symphony with the Royal Northern Sinfonia and Berlioz La Damnation de Faust with the Lithuanian State Symphony Orchestra.

Recordings include Helios in Félicien David Herculaneum with the Brussels Philharmonic Orchestra and Hervé Niquet and Marcomir in Saint-Saëns Les Barbares. Edgaras has been awarded the Lithuanian Order of Merit medal by President Dalia Grybauskaite; the Badge of Honour – ‘Carry You Light and Believe’ by the Lithuanian Ministry of Culture and in 2009 was awarded the Theatre Award ‘The Gold Cross of the Stage’ in Lithuania for his performances as Werther