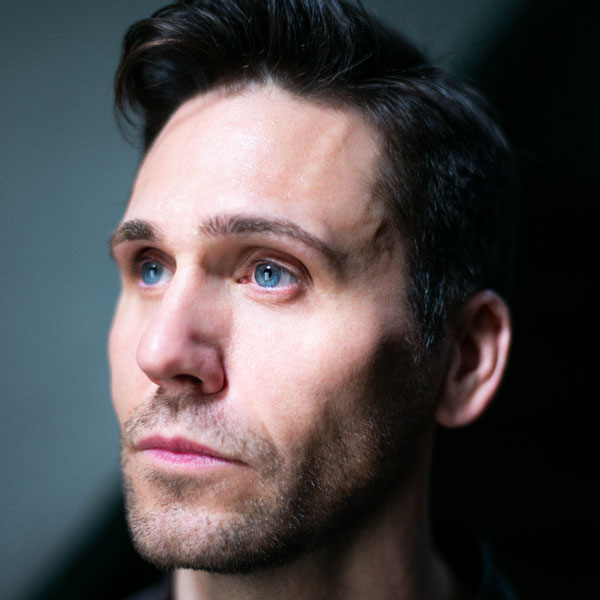 Recent and future operatic projects include the central role of Colin in Denisov’s L’écume des jours for Stuttgart Opera, Steva in Jenufa for Opera North and Welsh National Opera, the world premiere of Nicolas Lens’ Shell Shock and Tamino for La Monnaie, Brussels, L’Ormindo for the ROH at the Globe, Don Ottavio in Don Giovanni and Lurcanio in Ariodante for Scottish Opera, Freddy in My Fair Lady for the Châtelet in Paris, Ariadne auf Naxos, Tristan und Isolde, Der fliegende Holländer and Tannhäuser for Royal Opera House, Jaquino in Fidelio and Pane in La Calisto in Madrid, Don Alonze in L’amant Jaloux and Septimus in Theodora for Pinchgut Opera in Sydney, Eduardo in Ades’ Exterminating Angel at the Salzburg Festival and the Royal Opera House, Peter Quint in The Turn of the Screw for Garsington Opera, Jupiter in Semele in Karlsruhe, Belmonte in Die Entführung aus dem Serail for The Grange Festival, King Arthur with Capella Mediterrenea at the Grand Théätre de Génève, Ferdinand in Miranda for Oper Köln, a concert performance of Dido and Acteon with Early Opera Company and acclaimed performances of The Diary of One who Disappeared in Brussels, London, Brno, Rome and at the Beijing Festival.

Other highlights have included extensive tours with Les Arts Florissants and William Christie including Paris, London, Amsterdam and New York in repertoire including the title roles in Lully’s Atys, Rameau’s Pygmalion and Hippolyte and Charpentier’s Actéon, the title role in Monteverdi’s Orfeo at the Aix Festival with René Jacobs, the title role in Rameau’s Hippolyte et Aricie and Purcell’s Fairy Queen for Glyndebourne and Pane in La Calisto and Lysander in A Midsummer Night’s Dream for the Royal Opera, and Haydn’s L’anima de filisofo with Currentzis.

Ed Lyon’s many concert engagements have included performances at the BBC Proms (including Bach with The English Concert and Maxwell-Davies with the BBC Singers), with the Bach Choir, City of Birmingham SO (Tom Rakewell in a concert performance of The Rake’s Progress), London Symphony Orchestra, Mozarteum Orchester Salzburg, New London Concert, Musikkollegium Winterthur, Royal Liverpool Philharmonic, The King’s Consort, Easter at King’s, Ludus Baroque, Die Kölner Akademie, Israel Camerata and the English Chamber Orchestra. His repertoire includes the baroque and nineteenth century oratorios as well as major tenor concert works such as The Dream of Gerontius, Elijah and the Britten tenor repertoire. Recent and forthcoming concerts include performances of Messiah, St. John Passion (arias), Elijah, B minor mass at the Royal Festival Hall, Seven Deadly Sins by Macmillan, performances of the War Requiem with the Royal Liverpool Philharmonic and NDR Hannover as well as with the Cambridge University Music Society, a concert performance of Solomon with the Early Opera Company on stage at Covent Garden, St. Matthew Passion (Evangelist) for the Bach Choir at the Royal Festival Hall and performances of Beethoven Symphony No. 9 in Europe and the US with the Monteverdi Choir and Orchestras under Sir John Eliot Gardiner.

He enjoys a close collaboration with Ludus Baroque in Edinburgh with whom he has recorded Handel’s Alexander’s Feast and Ode for St Cecilia’s Day to great critical acclaim. Their most recent release is The Triumph of Time and Truth. Other recordings include Les Troyens (DVD) with the ROH Covent Garden and Antonio Pappano, L’enfance du Christ with the Mozarteum Orchester Salzburg and Ivor Bolton and in October 2019 he released his first solo album, The 17th Century Playlist on Delphian records.