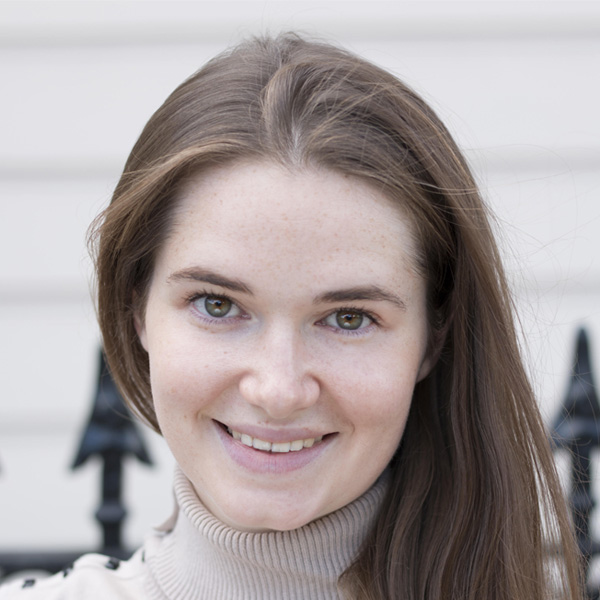 English soprano Charlotte La Thrope graduated with first class honours in Music from the University of Durham, majoring in performance, and in her final year received ‘Most Outstanding Soloist’ award. She then went on to study at The Royal Academy of Music where she graduated in 2018 with distinction.

Charlotte has appeared on the concert platform throughout Europe and in South America and performs regularly as a soloist, alongside acclaimed ensembles. Her operatic roles have included Susanna in Marriage of Figaro, Pamina in Mozart’s The Magic Flute, Iris in Handel’s Semele, Eurydice in Monteverdi’s Orfeo, L’Enfant in Ravel’s L’Enfant et Les Sortileges and Angel in Handel’s Jephtha where she was described as ‘an Angel stands out from the crowd… the best singing - poised, sweet and true - comes from Charlotte La Thrope as Angel whose last minute intervention saves the day’ by Rupert Christiansen (The Telegraph) and ‘… a young singer to watch out for.’ by Andrew Benson-Wilson.

In 2018 Charlotte was given a place on the Monteverdi Apprentices Programme and was involved in many projects with John Eliot Gardiner and the Monteverdi ensembles, including European tours of Handel’s Semele and Berlioz’s Benvenuto Cellini. Upon completion of the Programme, Charlotte now sings regularly with the Monteverdi Choir.