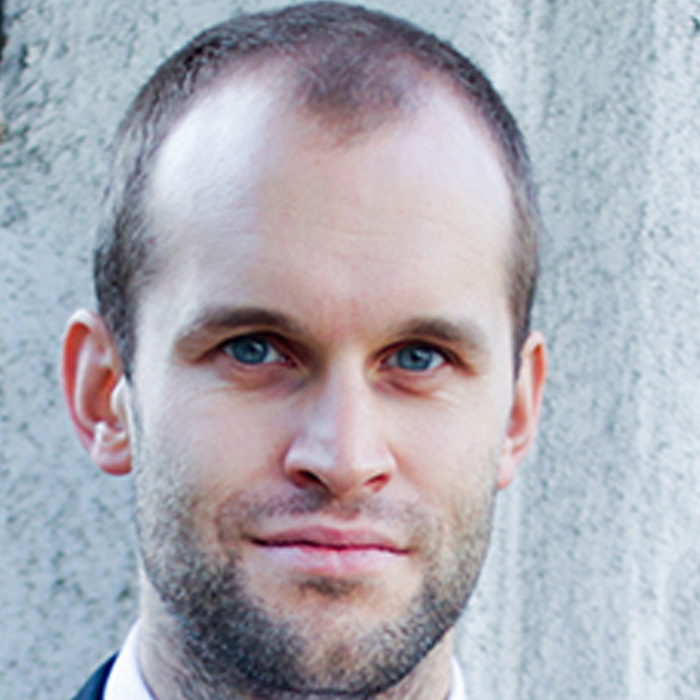 Ashley Riches studied English at King’s College, Cambridge where he sang in the Chapel Choir under Stephen Cleobury. From 2012-14 he was a member of the Jette Parker Young Artist Programme at the Royal Opera House, where he made his debut in a duet with Robert Alagna and represented the house at a gala celebrating Young Artist Programmes at the Bolshoi Theatre. He is currently a BBC New Generation Artist.

Highlights of this season include Creon in Stravinsky Oedipus Rex with Sir John Eliot Gardiner and the Berlin Philharmonic, Purcell The Fairy Queen with Richard Egarr and the Academy of Ancient Music, a European tour of Bach Christmas Oratorio with Masaki Suzuki and the Orchestra of the Age of Enlightenment, Ferryman in Britten Curlew River with the Britten Sinfonia at the new Elbphilharmonie in Hamburg, the Pirate King in Mike Leigh’s production of The Pirates of Penzance at English National Opera and the title role in Mozart Don Giovanni for Opera Holland Park, along with song recitals and recordings with Simon Lepper, Sholto Kynoch, Anna Tilbrook and Joseph Middleton.