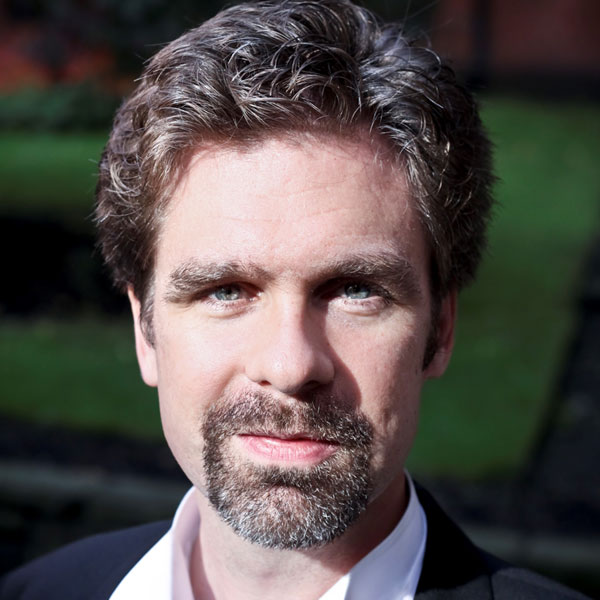 Alex Ashworth is a concert and opera singer working across Europe and the United Kingdom. He studied at the Royal Academy of Music and has sung with opera houses including Glyndebourne Festival Opera, Welsh National Opera and Scottish Opera. Abroad he has performed for the Opéra Comique in Paris, Opéra de Lille and the Icelandic Opera.

Alex’s recordings include Stravinsky’s Oedipus Rex with the London Symphony Orchestra, Monteverdi’s Vespers with the Orchestra of the Age of Enlightenment, Bach’s B Minor Mass and St Matthew Passion for Sir John Eliot Gardiner and the English Baroque Soloists and Handel’s Giulio Cesare for Glyndebourne Festival Opera (DVD). 2019 sees the release of a new recording of the Magnificat by both Bach and Kuhnau with the baroque collective Solomon’s Knot, of whom Alex is a regular member.

Notable concert performances include Oedipus Rex with the Berlin Philharmonic, St Matthew Passion on tour across Europe and Vaughan Williams’ Dona Nobis Pacem for the Three Choirs Festival. Alex recently performed in the inaugural Alamo Baroque Festival in Texas and on a tour of over twenty performances of several of Bach’s cantatas around Europe with Sir John Eliot Gardiner. Highlights in 2019 include performances of Bach with Solomon’s Knot in the Wigmore Hall, at the Leipzig Bachfest and the BBC Proms and the role of Pompeo in Berlioz’s Benvenuto Cellini in Berlin, Versailles and the Proms for Sir John Eliot Gardiner.

Alongside his performing career, Alex is a Professor of Singing at the Royal Academy of Music in London.