John Eliot Gardiner received an honorary doctorate from the École pratique des hautes études in a ceremony at the Philharmonie de Paris on Wed 14 March. The École is one of France’s most prestigious institutions of research and higher education.

This marks another honour for Gardiner whose work and career has been recognised with awards and honorary degrees by numerous institutions such as the Royal Academy of Music, Royal College of Music, Universities of Cambridge, King’s College London, Lyon, Pavia and St Andrew’s, and the British Academy. He was named Commander of the Order of the British Empire in the 1990 New Year Honours list, Chevalier de la Légion d’honneur in 2011 and awarded the Order of Merit of the Federal Republic of Germany in 2005. 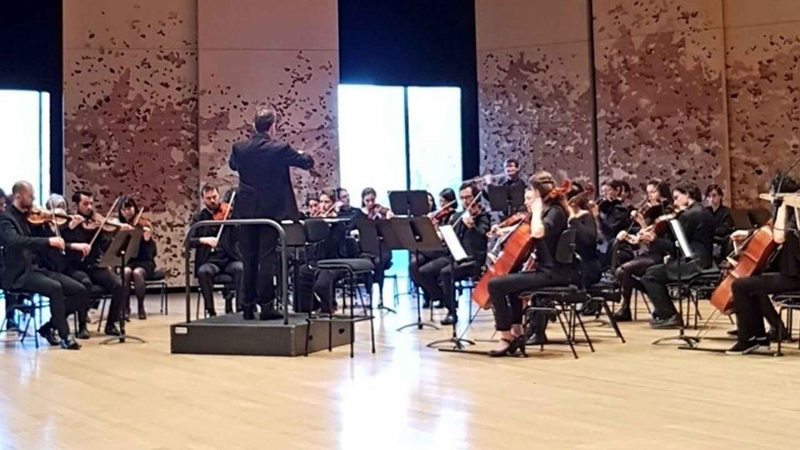 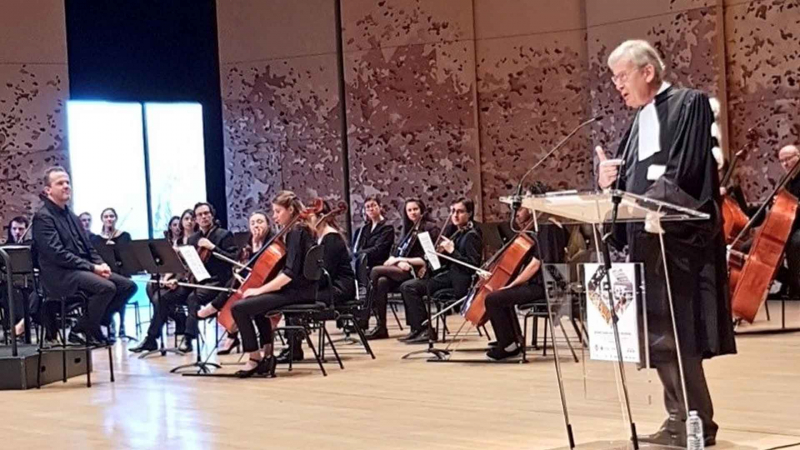 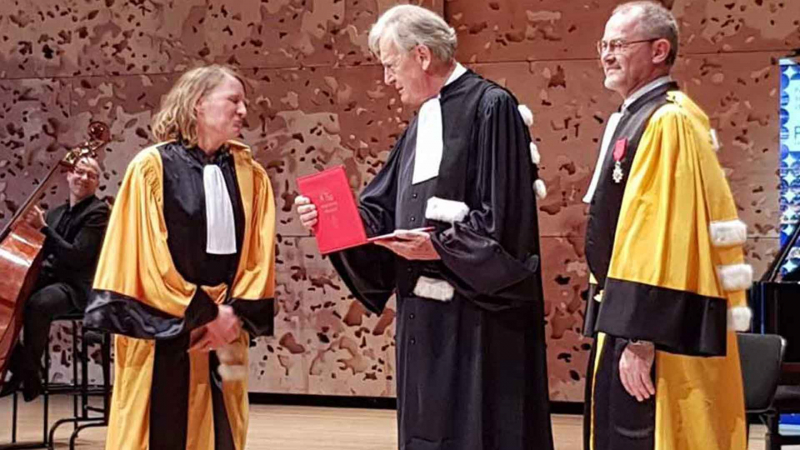