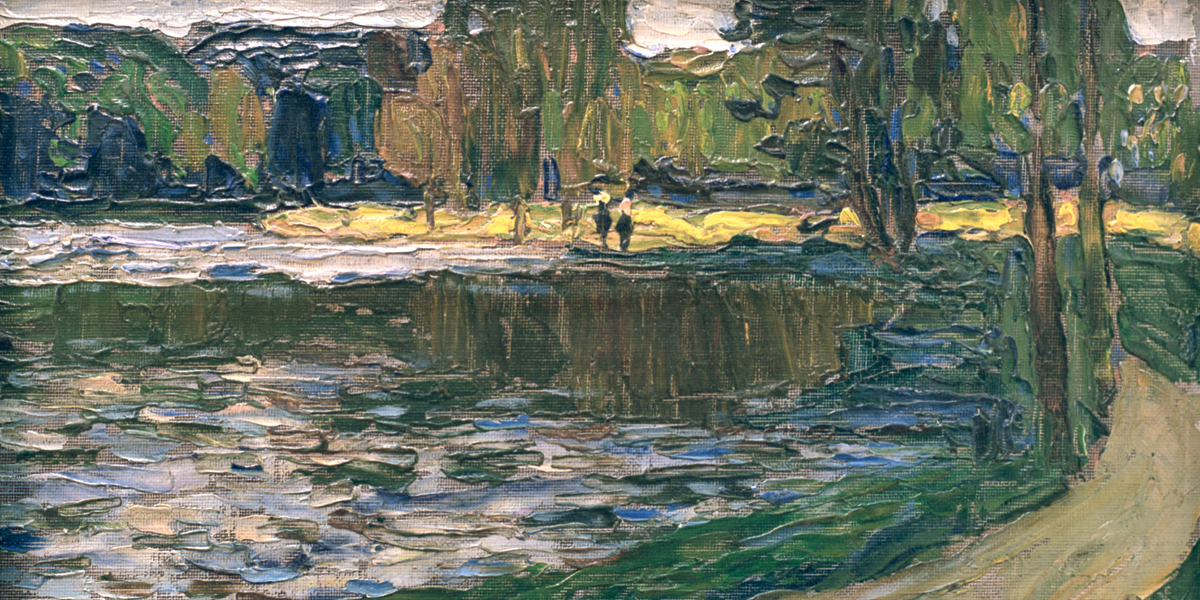 The Monteverdi Choir and John Eliot Gardiner bring the English folk revival to Munich in March for two concerts with the Bavarian Radio Symphony Orchestra.

We are very sorry to announce that due to restrictions put in place by the Bavarian state government to prevent the spread of Covid-19, these concerts have now been cancelled. We are deeply disappointed not to be joining the BRSO for this exciting project, but we hope to return to it in the future.

Percy Grainger was a key figure in the English folk revival of the early 20th century, collecting over 300 pieces of folk music in just five years. For these performances, the BRSO will be enhanced by the peculiar instruments of Grainger’s orchestration, as they accompany the Monteverdi Choir in the composer’s eccentric reimaginings of folk music from the British Isles.

The Planets remains Holst’s most enduring work and displays a similarly idiosyncratic approach to composition: its seven movements evoke the astrological attributes of the planets using a huge orchestra, and – for the final movement – eerily remote women’s voices. The two composers shared personal relationships with Balfour Gardiner, John Eliot’s own great-uncle, and are now brought together in this programme celebrating their artistic individuality.